When people ask me what Internal Family Systems (IFS) Therapy is, I tell them it’s that thing I always wanted to do when I grow up. I remember telling my parents that one day I was going to be a neurosurgeon, however not a neurosurgeon who removed tumors, but one who removed the causes of peoples depression from their brain and nervous system. Little did I know that one day I would not only work on removing causes of depression, but also causes of anxiety, distractibility, bipolar, obsessions/compultions, addiction, violence, bigotry, prejudice, relationship problems, obesity, migraines, chronic pain, and other basic sources of people’s suffering, from their nervous systems. Shortly after IFS helped me to bring myself from a recurrent suicidal depression, to never having a depressive episode again, and then to being one of the happiest people that I know, I started perfecting my skills in this method and helping others to do the same. Even as I was just starting out as an IFS therapist, however, it was very common for people report to me that a first session helped them more than decades of their previous talk therapy. That was not due to me, but it was due to the method. This just happens to be quite different from your mother's and father's psychotherapy.

When people ask me to describe how Internal Family Systems Therapy works, I often tell them that their nervous system works a lot like an iPhone. By this I mean that we all have the same basic operating system, the human nervous system, which functions by the same basic rules in everyone. Yet we each have different apps, which bring us to feel, think and behave differently from one another.

These apps materially exist in us as networks in the brain and nervous system (like the circuitry in our phones that make up the apps we carry in our pocket). They mostly run in the back ground unbeknownst to us, yet at other times consciously compete with one another for our attention, and often activate and completely take over our screen, to hijack our awareness. We have all experienced these apps or brain networks before, and often refer to them colloquially using the phrase “a part of me”.

One common example is the dilemma that occurs in moments where someone is irritating us. In these moments a part of us wants to give them a piece of our mind, while another part of us is holding us back from doing so, telling us to be nice. These are literally two networks in our brain that are struggling against one another for our attention and compliance. Sometimes the “be nice” network may take over so that we hold our anger in, expressing nothing, forcing the anger network to stay active and express itself in other ways (like substance use, overeating, passive aggressiveness, taking anger out on others, muscle tension, physical pain etc). At other times, after a final straw, the more angry network may take over and start saying things that we later regret. Afterwards we may not even remember exactly what we said, but find ourselves feeling guilt, regret and fear- these are other networks that have taken over after our anger network recedes. This happens constantly throughout our day in various ways, yet we can get into a place of mindfulness where we can observe and influence how this happens, rather than experience it happening to us, without any sense of agency whatsoever.

As it relates to IFS therapy and human behavior, there are two main kinds of brain networks. There are the numerous brain networks that become activated in order to prevent, soothe and diffuse our emotional suffering (ie addictive behavior, excessive worry, rage, skin picking, muscular tension, overeating, isolating, procrastination, distraction, emotional numbness, etc. we can call them “protector networks”). Then there are the brain networks that carry these emotionally painful feelings, beliefs and experiences (we’ll call them “exile networks”).

Once the brain networks that hold emotional pain are aided in releasing the painful experiences, feelings and beliefs (or in smartphone terms, once these apps are debugged), networks that act in extreme ways to quarantine and soothe the pain are no longer needed and can take on different roles for us.

In order to even become aware of the “exile” brain networks that hold painful beliefs, feelings and experiences, we would need a way to hack into the system and help deactivate the protector networks temporarily, so we could see and understand what’s behind them. After that, we would need to interact with the exile networks so we can “debug” them.

As neuroscience has proven, it is possible for networks of neurons to be accessed and modified though purposeful interactions with them. IFS provides us with simple ways of “hacking” into our human operating system by getting us into a natural equilibrium of compassionate self-awareness (which in IFS we often call Self), from which we can access and communicate with various neuron networks in ways that are intuitive and natural, helping them to relax and adjust, as well as release painful feelings and beliefs as needed. This process is not unlike hypnotherapy or EMDR in its ability to reach and modify networks in us that we are often less aware of, however it is more gentle and leaves the client in complete conscious control of the process. Furthermore, it is eventually something that can be done without a therapist present, eventually reducing and eliminating the need for regular therapy visits.

Many people see IFS is a spiritually healing endeavor, which I agree with, however as a physician, I also understand IFS as a neuroscience of accessing and healing brain networks that cause and sustain various types of human suffering, psychologically, physically and behaviorally. Or, as someone I know put it when introducing me to a friend “Hi Betty, this is Percy- he debugs the apps in people’s brains.”

For more information about IFS therapy feel free to subscribe to this blog, or utilize any of the resources on my website, www.percyballardmd.com. 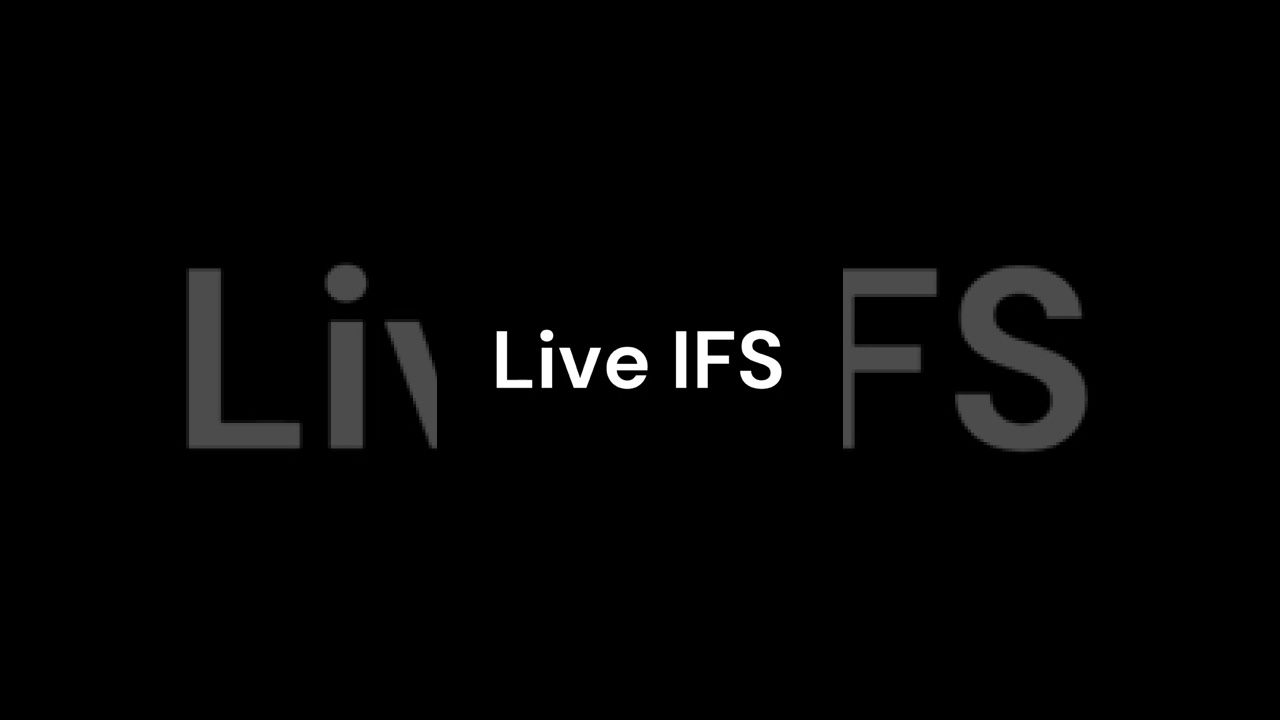 What is an IFS Session with Percy Ray Ballard like? 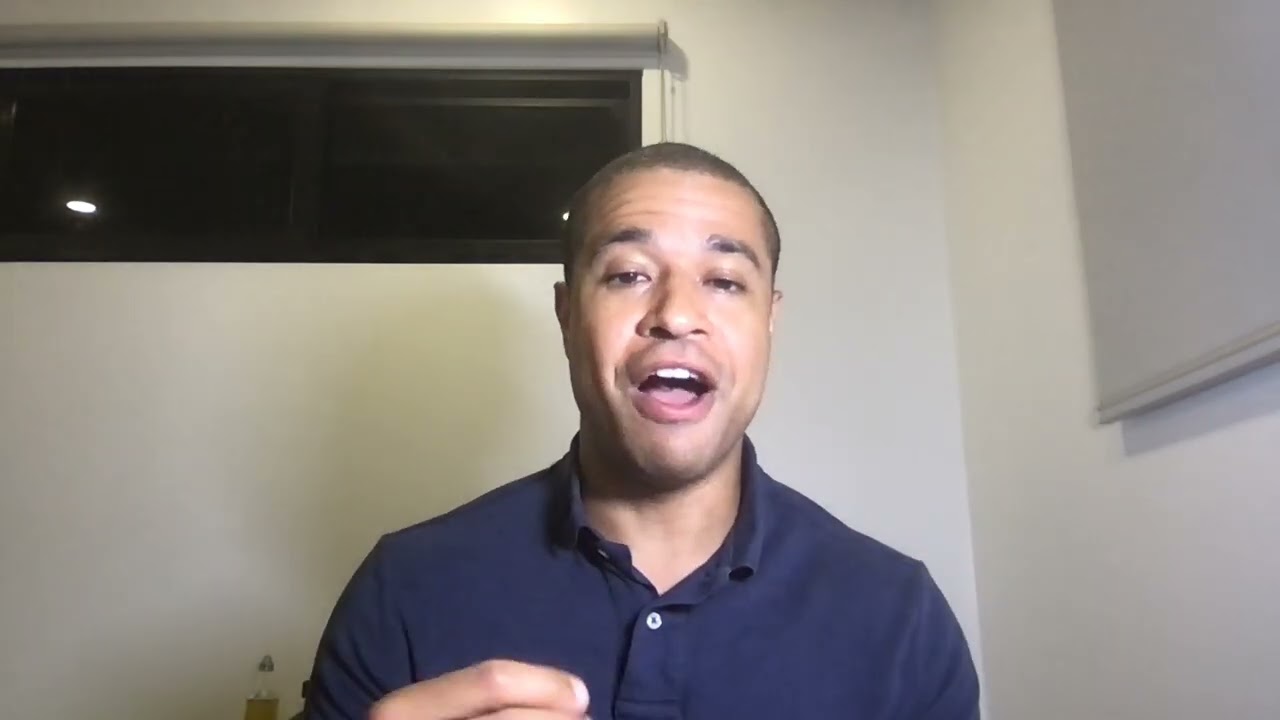 What is the Role of Medications in IFS Therapy? 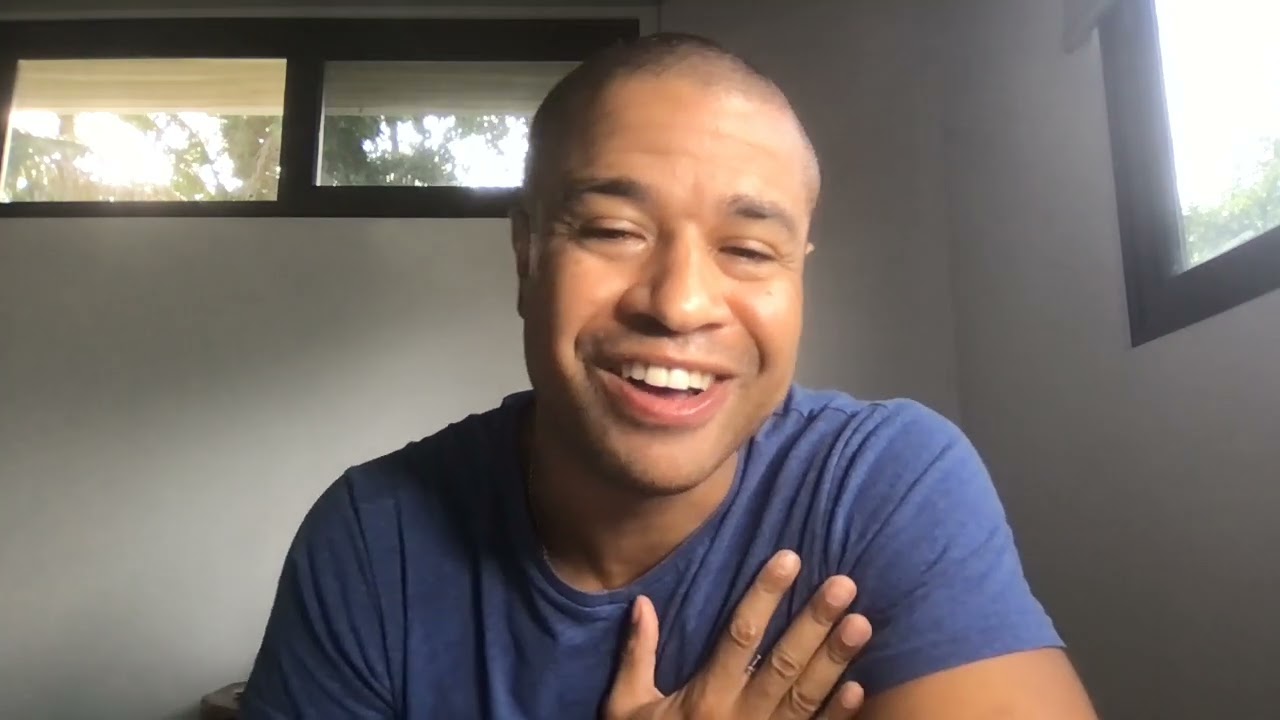 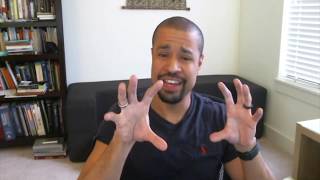 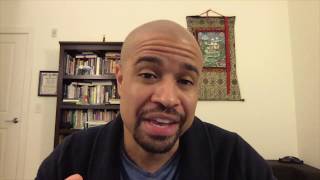 Now Is The Time: Motivation, Intention and Inspiration During COVID-19 Quarantine 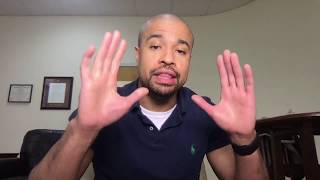